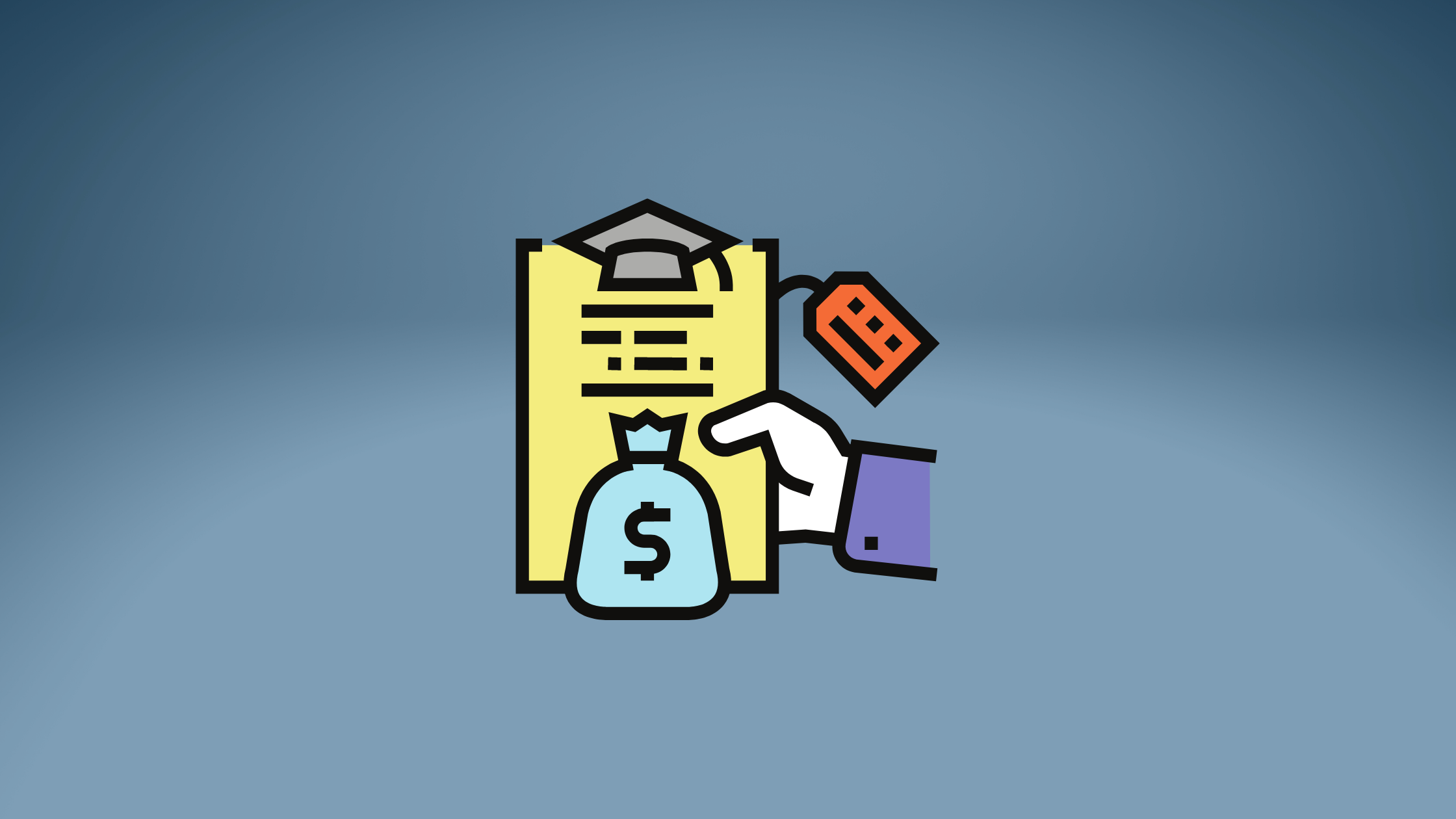 Student loan forgiveness has been on the top of everyone's mind, especially if you are a millennial with student loan debt. Obviously, you probably want to get rid of that. So, the question everyone is asking: ‘Will that actually make my situation worse?’ There's a good argument for it. Inflation will worsen your situation. In other words, the more money we make or the Federal Reserve prints, the more likely it is that we will add gasoline to a fire that is already blazing. Prior to the current repayment moratorium expiring on August 31st, many are stepping up their calls to cancel student loan debt. And as you may know, it’s sparking great debates in the United States right now.

Now, if the federal government were to wipe out all of the $1.6 trillion in student loan debt, you could expect inflation to rise by 10 to 50 basis points (0.1 to 0.5 percentage points) in the year following payments begin. This would indicate a 4% to 20% increase over the Federal Reserve's median inflation rate forecast. The federal government would have to spend about $1.6 trillion to eliminate all of the nation's debt, but this would have a similar impact on individual households' financial standings as a result. This would result in an $80 billion reduction in repayments in the first year, which would then lead to a $70 to $95 billion boost in household consumption when wealth is taken into account.

A rise in consumption is often followed by an increase in economic output.

In view of rising disposable income, strong balance sheets, residual supply constraints, and other considerations, the economy is currently unable to meet existing demand in the current climate.  As a result of this, inflation has just reached a record level, which may lead to higher prices rather than increased output in the future. And if the economy continues to grow at a rapid pace and 90% of new consumption leads to price increases rather than output increases, the estimate that canceling all outstanding student debt would increase personal consumption expenditure (PCE) inflation by 37 to 50 (see chart below) basis points (0.37 to 0.5 percentage points) in the year after debt repayments are scheduled to resume. Student loan cancellation would raise inflation by 10 to 14 basis (see chart below) points even if only a third of increased consumption passes into prices and the Fed responds with additional tightening.

Importantly, none of these projections take into account the potential impact on tuition prices of a widespread cancellation of student debt. It's possible that if prospective students know that they can count on more debt cancellations in the future, it will make them more eager to take on more debt, lowering their sensitivity to price increases at schools.

Debt cancellation would have a negligible impact on inflation because repayments are spread out over a long period of time and the advantages flow mostly to higher earnings, who tend to save more money. But it's still a big jump compared to the underlying inflation rate. Compared to the Fed's most recent inflation prediction, it would indicate a 4% to 20% increase and a 5% to 25% increase above its objective. A wage-price spiral is more likely and the Federal Reserve will have a tougher time re-calibrating inflation expectations around its present target if inflationary pressures rise even somewhat.

As you know, the three to seven trillion dollars that were printed under COVID have resulted in tremendous inflation. And in my opinion, adding an extra trillion to that is just going to really expedite an already problematic situation. Considering the conflict in Ukraine, which, in case you didn't know, is home to some of the world's largest grain producers and largest producers of fertilizer and oil, you now have three potential inflation-inducing scenarios. There will be a rise in gas prices and transportation expenses as a result of rising oil prices, and retailers like Target and Walmart are only going to be able to bear that burden for so long before passing it on to their customers.

Oil and gasoline prices are already rising, contributing to inflation. The depletion of food supplies and the subsequent increase in food costs will trigger inflation. Reduced availability of fertilizer means poorer crop yields. A worsening of inflationary pressures is to be expected. Efforts by the Federal Reserve will have to be increased significantly.

The Bottom Line On Student Loans and Inflation:

It will be nearly impossible to control inflation by randomly waiving $2 trillion in student loan debt. And having your purchasing power reduced by inflation is far worse than having to spend more money because you're in debt.

If you have any questions concerning your student loan debt payments, click here to connect with one of our advisors!

We’d be happy to help!