HubSpot recently stated that they had been the victim of a cyber attack that resulted in a big quantity of data being confiscated and taken up sites used by a variety of firms, including those in the Bitcoin and Cryptocurrency field. More information in this article. 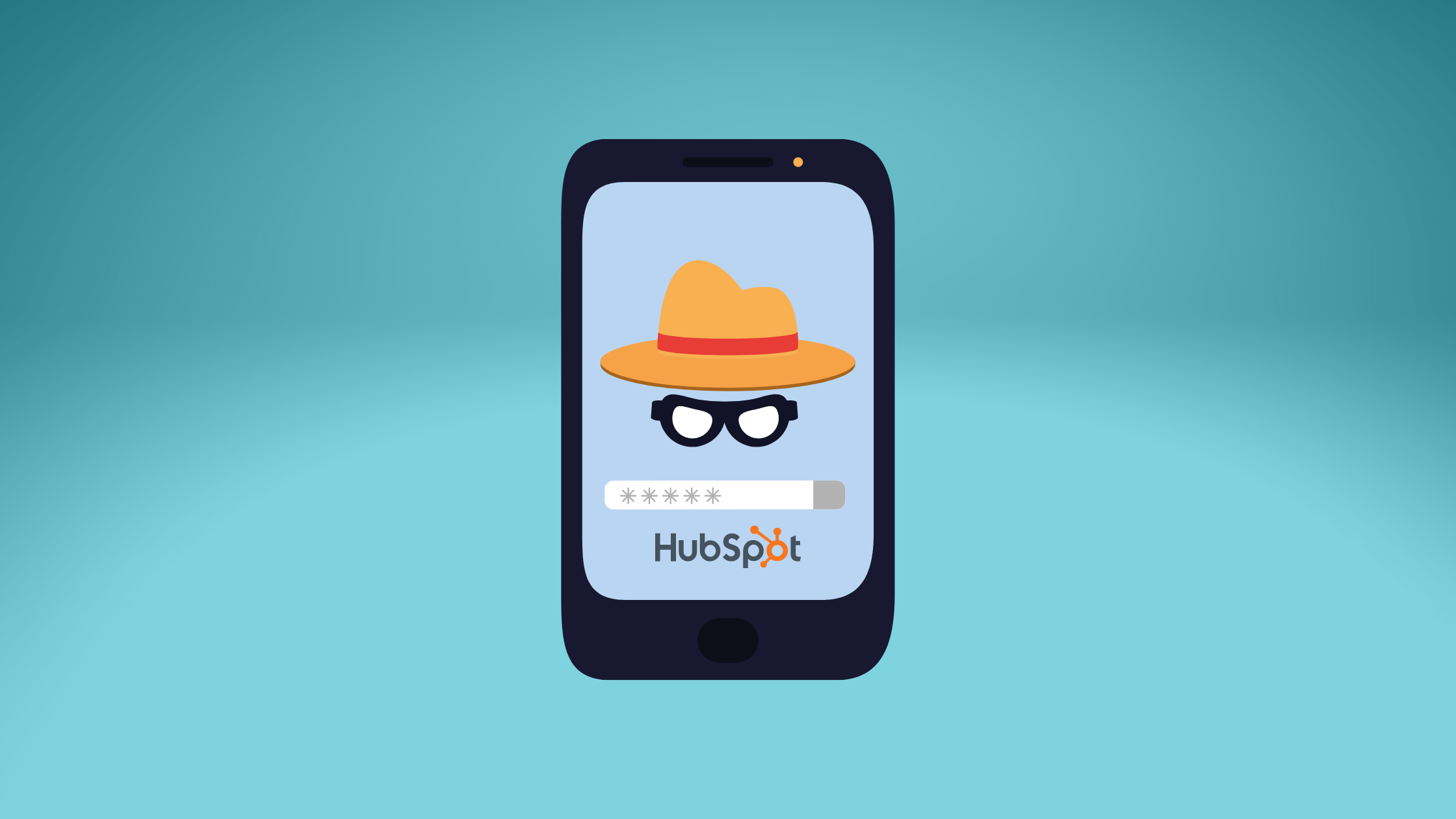 Are you a Crypto Investor? If so, you want to pay attention to this.

HubSpot recently announced that they were a target of a cyber attack that resulted in a large amount of data that was confiscated and taken up spots used by a ton of different companies, but especially those within the Bitcoin and Cryptocurrency space.

According to HubSpot, the incident occurred on March 18 when a "bad actor" gained access to an employee account. When the breach was discovered, the impacted account's access was canceled, and the company "limited the ability for other staff to do particular operations in customer accounts."

The investigation by HubSpot is still ongoing, however it looks that this was a targeted attack directed at cryptocurrency customers thus far. The attack is believed to have affected "less than 30 HubSpot sites," with the hacker seeking to gain access to contact information.

Pantera Capital, Swan Bitcoin, and BlockFi have all openly acknowledged that they have been hacked. BlockFi claims to use HubSpot for CRM and marketing, storing names, email addresses, and phone numbers for the bulk of its customers. More sensitive information, such as government-issued identification cards, account passwords, and social security numbers, was not stored on the site.

Customers of the afflicted cryptocurrency organizations have been warned to be wary of scam or phishing communications. We have put together some safety precautions that you can practice to avoid this from happening to you.

Here Are Some "Scammy Like Behaviors" You Need To Be On The Lookout For:

Make note of this: If you have funds held in a custodial platform, make sure that you're taking self custody of that. Never put in your “Seed Phrase”  (your seed phrase is a series of words generated by your cryptocurrency wallet that gives you access to the crypto associated with that wallet).  Never, ever, release that information. Be very vigilant. Be sure if you see any emails that you're checking all that we mentioned. If you are not sure, don’t open or respond. Reach out to the platform directly and find out what they need.

Stay safe out there! 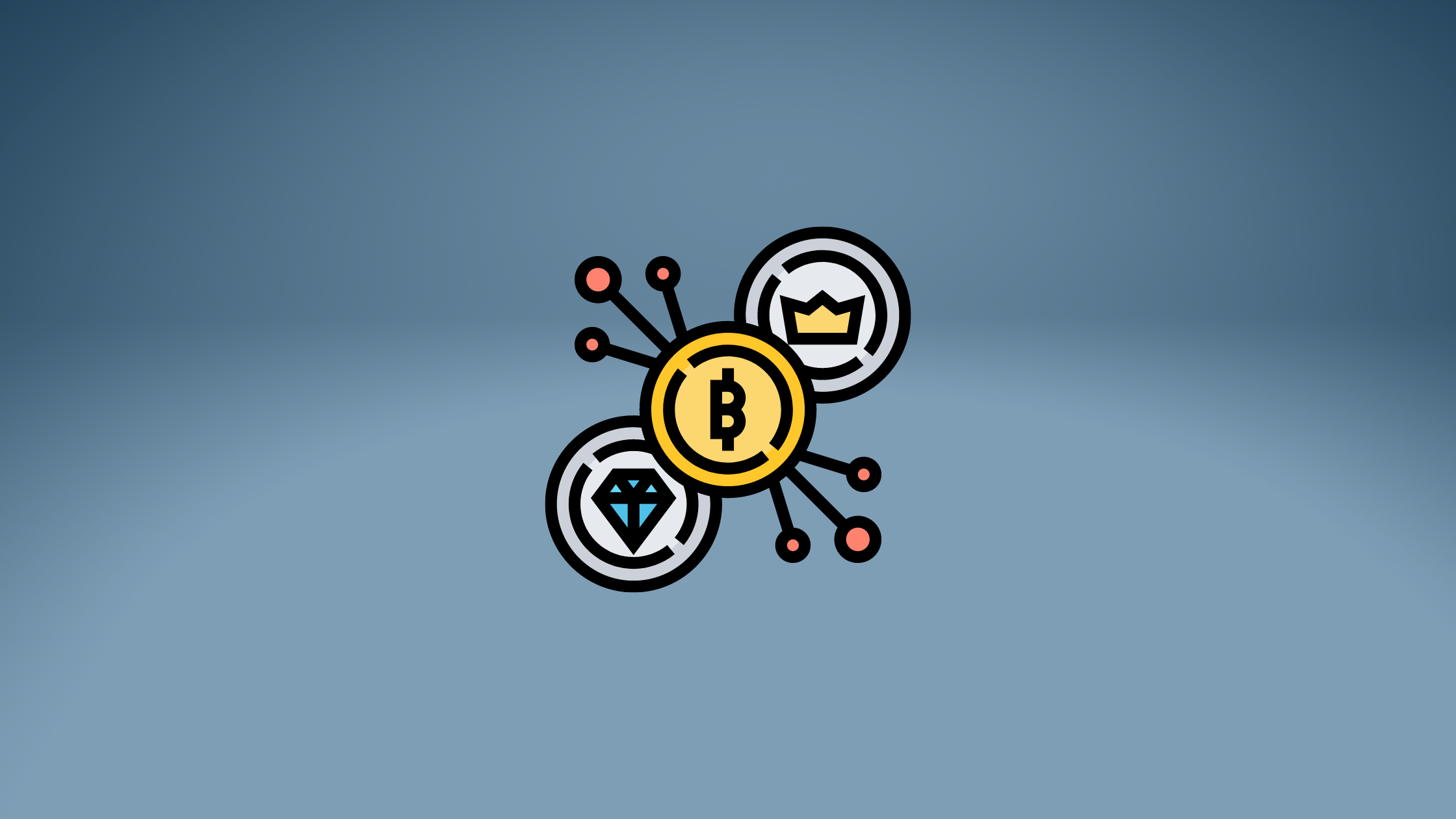 Is Now the Best Time to Buy Crypto? 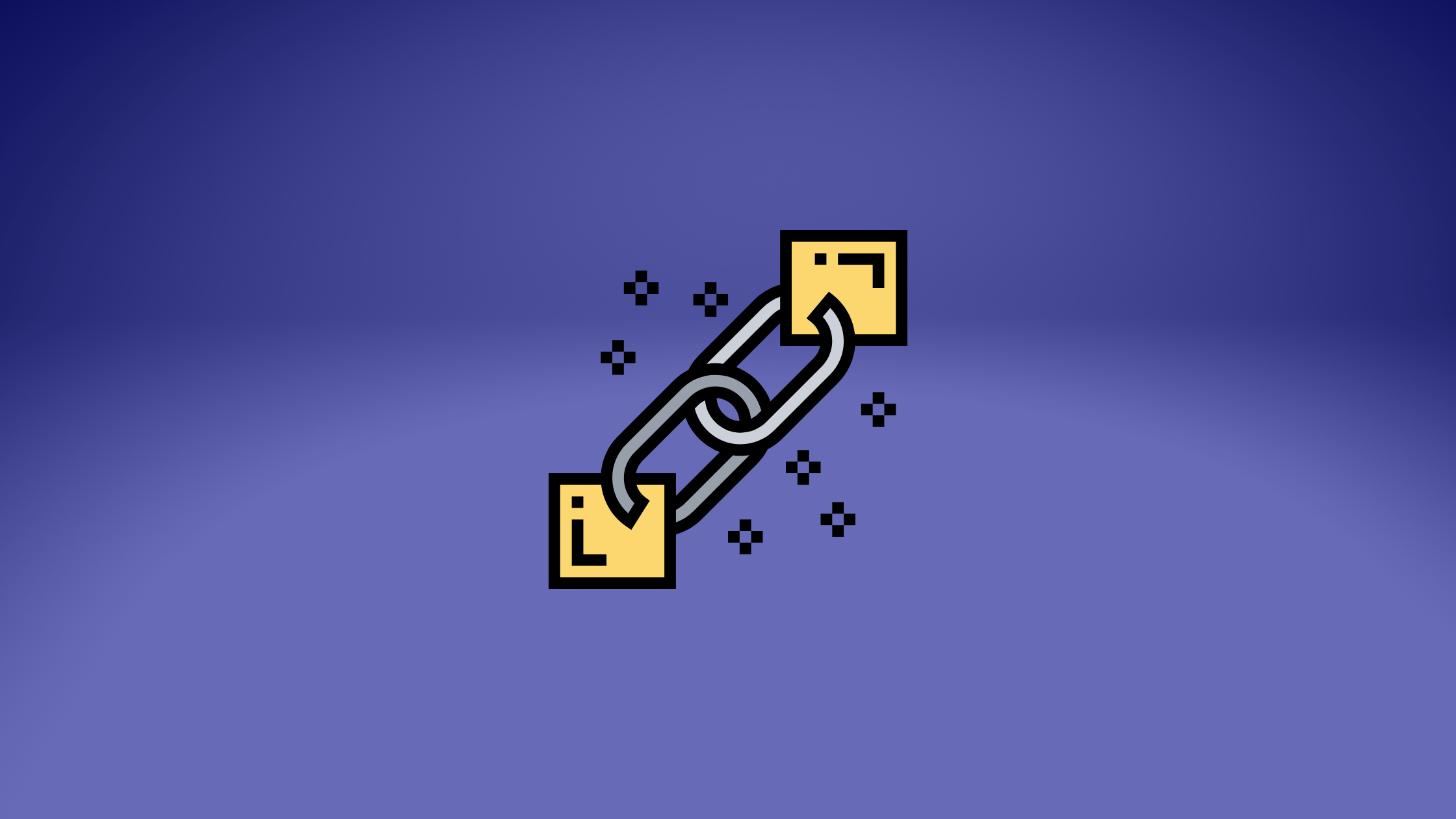 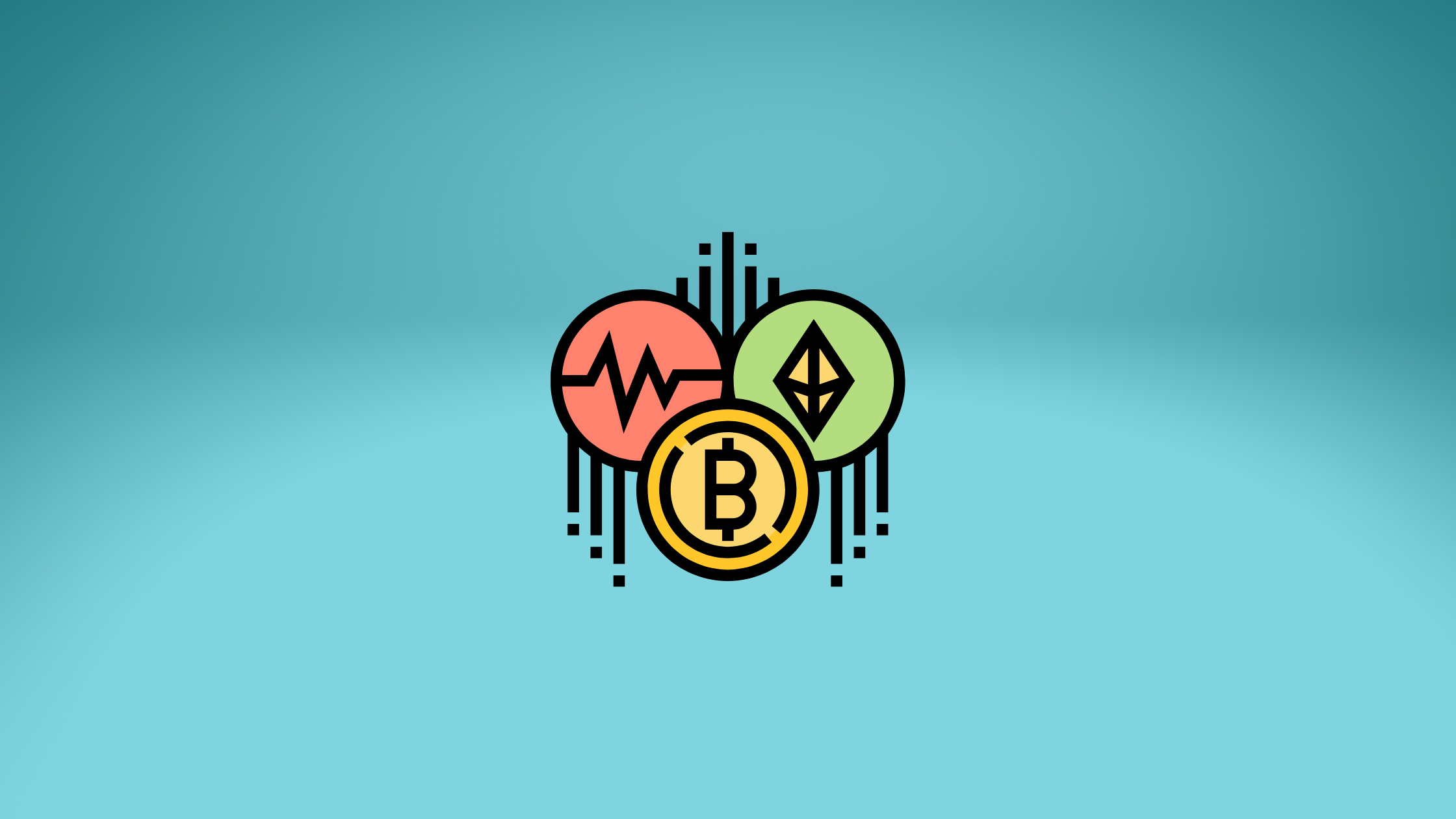