The founding fathers were outspoken opponents of an overbearing government that interfered too much in their daily lives. It's critical to safeguard your money and purchasing power. Bitcoin allows this to happen and is a compliment to the investment and savings assets that all Americans have. It is not too late; the Bitcoin movement is still getting warmed up. More information in this article. 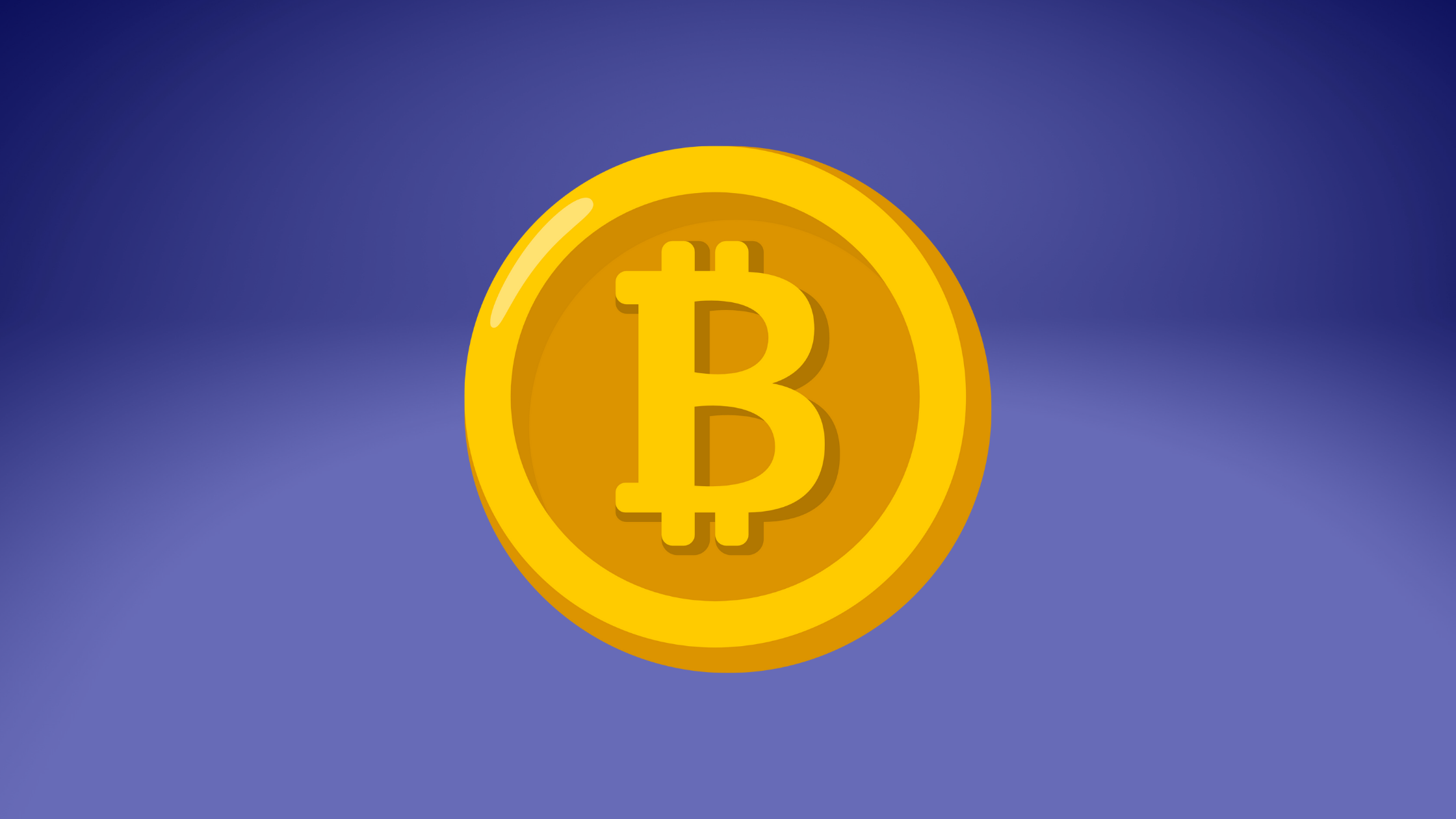 Originally published on July 30th 2020 on Isaiah’s personal blog, updated with some more links and insights.

The highest level of prosperity occurs when there is a free-market economy and a minimum of government regulations.

Ask yourself are we truly a free market today?

Prosperity depends upon a climate of wholesome stimulation with four basic freedoms in operation:

Understanding this question is the core to seeing the benefit of Bitcoin. We believe money has value because of others believing the same thing. Today, a US Dollar today represents value because of the trust we have in the current system the government operates. What would George Washington, Thomas Jefferson, Ben Franklin, or Alexander Hamilton tell Americans about Bitcoin? Bitcoin is the ultimate expression of American freedom; the founding fathers would have been strong advocates.

Although it has no industrial use, it is scarce, durable, portable, divisible, verifiable, storable, fungible, salable, and recognized across borders, and therefore has the properties of money. Like all “potential” money, though, it needs sustained demand to have value.” - Lyn Alden | 3 Reasons I’m Investing in Bitcoin

The US Dollar has been the reserve currency of the globe for years, which has allowed it to remain stable over time, what that dollar can buy over time, although it has changed, and we have all come to understand that inflation. Inflation causing prices to increase over time and our dollar to be worth less. Inflation is an invisible thieve, as it punishes savers. Take a look at how Monopoly Money has held its value better than the US Dollar.

Inflation is the one form of taxation that can be imposed without legislation.” -Milton Friedman | American Economist and 1976 Nobel Memorial Prize winner

COVID-19 has brought about a lot of pressure and changes in the world and the US economy. The Federal Reserve and US Government has fought the virus with fiscal stimulus and “money printing.” They are using the same playbook that they used in the Great Financial Crisis. The United States printed more money in June of 2020 than in the first two centuries after our founding. The US and the world are adding new money into the system to help stabilize the economy. We have not seen the inflation in the goods we buy at the stores, but the money has found a home in financial assets stocks, bonds, and real estate. Favoring those that own them at the cost of those who do not.

The burden of debt is as destructive to human freedom as subjugation by conquest.

We are bound to defray expenses [of the war] within our own time, and are unauthorized to burden posterity with them…. We shall all consider ourselves morally bound to pay them ourselves and consequently within the life [expectancy] of the majority.” - Thomas Jefferson | 3rd President of the United States

Bitcoin will become a bigger part of how and where we store the value of our money in the future. The design of the Bitcoin allows for everyone to have the same right to money of the future. No more needing to be an insider or have special information. Bitcoin was created out of the Great Financial Crisis as a “hard” or “sound” money in face of bailouts and “kicking the can down the road” piling up more and more debt. “Hard” or “sound” money is something that cannot be artificially created.

The proper role of government is to protect equal rights, not provide equal things.

Bitcoin removes government control from money. Bitcoin creates equality for all citizens providing the same opportunity to everyone. Bitcoin establishes the need for value creation, as something worth more in the future must only be spent on valuable today. The government should not be dictating who creates wealth and who does not. They have proven terrible stewards of money and helped to create dramatic wealth inequality

Five Reasons To Own Bitcoin

The increase in money has lessened the value of the dollar in what it can do; the US Dollar is not a “hard asset” like gold or Bitcoin. Gold cannot be created out of thin air; it must be mined and extracted from the ground and refined. The amount of gold is all about supply and demand, and on average, we add 1%-2% of new supply each year.

The Bitcoin structure will only allow 21 million Bitcoin ever to be created, which was set in place at its inception in 2009. There have been attempts to change this, but those “forks” or “changes” have been colossal failures. The coins are divisible, so as the price rises, you can buy fractional portions of a coin.

Why does scarcity matter?

If there is a supply constraint in money, it requires financial discipline. Like a household’s budget, you cannot spend more than you make over time, as you would have to file bankruptcy. A “soft” asset that can be created on-demand like the US dollar does not require financial discipline. This is why the US and countries around the world have massive budget deficits. Since 2010, the US on average has increased the money supply by ~8% per year. Source: https://fred.stlouisfed.org/series/M2

The question often is, why will Bitcoin be the winner when there are so many other offerings? The answer lies in why Google, Amazon, and Facebook are dominant. Are they the only search engine, online marketplace, or social media platform? No, but they have the biggest network and provide the most—perceived benefit to users. Bitcoin is no different. Today, Bitcoin is about 60% of the total market. You can check the daily amount here. The first-mover advantage allows for the strength and security of the network to grow.

A country or person does not govern Bitcoin; the creator(s) of Bitcoin is still unknown and only goes by the pseudonym of Satoshi Nakamoto. The control of the Bitcoin network continues to grow and be distributed all over the world. Anyone with a node can run the Bitcoin code and verify the amount of Bitcoin and all the transactions. You can control your money vs. trusting an outside financial institution.

There are a variety of ways to store your Bitcoin and more options coming available each year. You pay a premium for the security of third parties, but it can be a lifesaver if you are not overly tech-savvy. It is transportable and divisible instantly, unlike gold or cash. As a holder of Bitcoin, you can become your own bank. You can hold the “keys” to your coins and have independence vs. trusting the existing financial system.

Bitcoin, for instance, is today a non-sovereign store of value that offers nearly instantaneous settlement, portability, censorship resistance, and other protections to savers.“ -Bitwise Asset Management

As mentioned above, 60% of the total market for cryptoassets resides in Bitcoin. The simple, yet effective structure allows an economic incentive for the miners and holders of Bitcoin to protect the security of the blockchain. Bitcoin has NEVER been hacked, altered, or stolen. The headlines you read are about where someone has stored their Bitcoin somewhere that was not secure.

Since 2009, there have been no fraudulent transactions or theft of Bitcoin due to the technology itself. As the market capitalization of Bitcoin grows, the security continues to strengthen. The incentives are well-aligned to ensure a self-policing of the Bitcoin blockchain.

The incentive may help encourage nodes to stay honest. If a greedy attacker is able to assemble more CPU power than all the honest nodes, he would have to choose between using it to defraud people by stealing back his payment, or using it to generate new coins. He ought to find it more profitable to play by the rules, such rules that favor him with more new coins than everyone else combined, than to undermine the system and the validity of his own wealth.” - Satoshi Nakamoto | Creator of Bitcoin

As you may or may not know, we used to be on a gold standard. The gold standard meant that dollars were backed up by a certain percentage of gold and could be exchanged for an amount of gold if desired. That all changed when President Nixon took us off the Gold Standard in 1971. The amount of inflation (loss of the value of the dollar) has been dramatic. US citizens must either invest in keeping up with inflation or risk losing purchasing power.

Bitcoin is a scarce asset, grows in value over time, allowing it to be bought and saved to enable goods and services to be purchased later in life. Gold has been a good store of value; Bitcoin mimics this as well hence the “digital gold” references it often will receive. The change of being a scare asset rewards those that acquire Bitcoin and save it vs. spend it as it will continue to grow in value over time. People become more fiscally responsible when spending money that increases in value vs. losing value.

Bitcoin is also the world’s first incarnation of an asset with perfect price inelasticity of supply, as changes in its price have absolutely no impact on its supply flow. This means increases in demand for Bitcoin can only be expressed in its market price.” -Robert Breedlove | CEO Parallax Digital

There are always going to be those that doubt the validity of Bitcoin. I was one of them for years. Here are the best rebuttals I have found.

Since initial publishing here are the stories on Bitcoin:

In conclusion, the founding fathers were rebels who rejected an overly oppressive government that was too involved in their daily life. While I do not like it, money impacts everything around us daily. The government has full control of the value of that money, and the creation and value of it. The government has and will continue to grow in its authority as it has been a gradual but continual trend over time. Protecting your savings and purchasing power is essential. Bitcoin allows this to happen and is a compliment to the investment and savings assets that all Americans have. You can either come around to Bitcoin now or in the years to come. It is not too late; the Bitcoin movement is still getting warmed up. 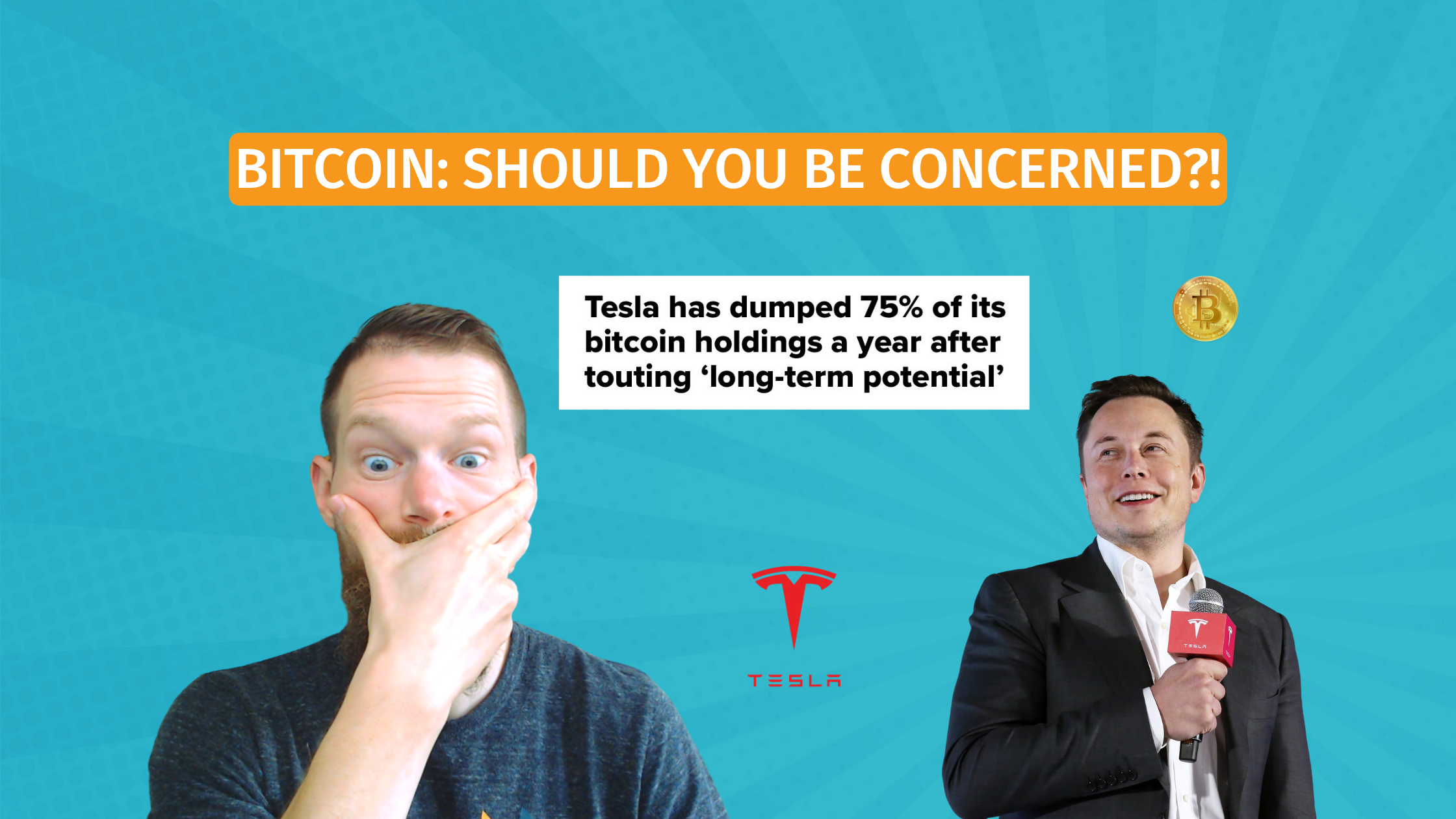 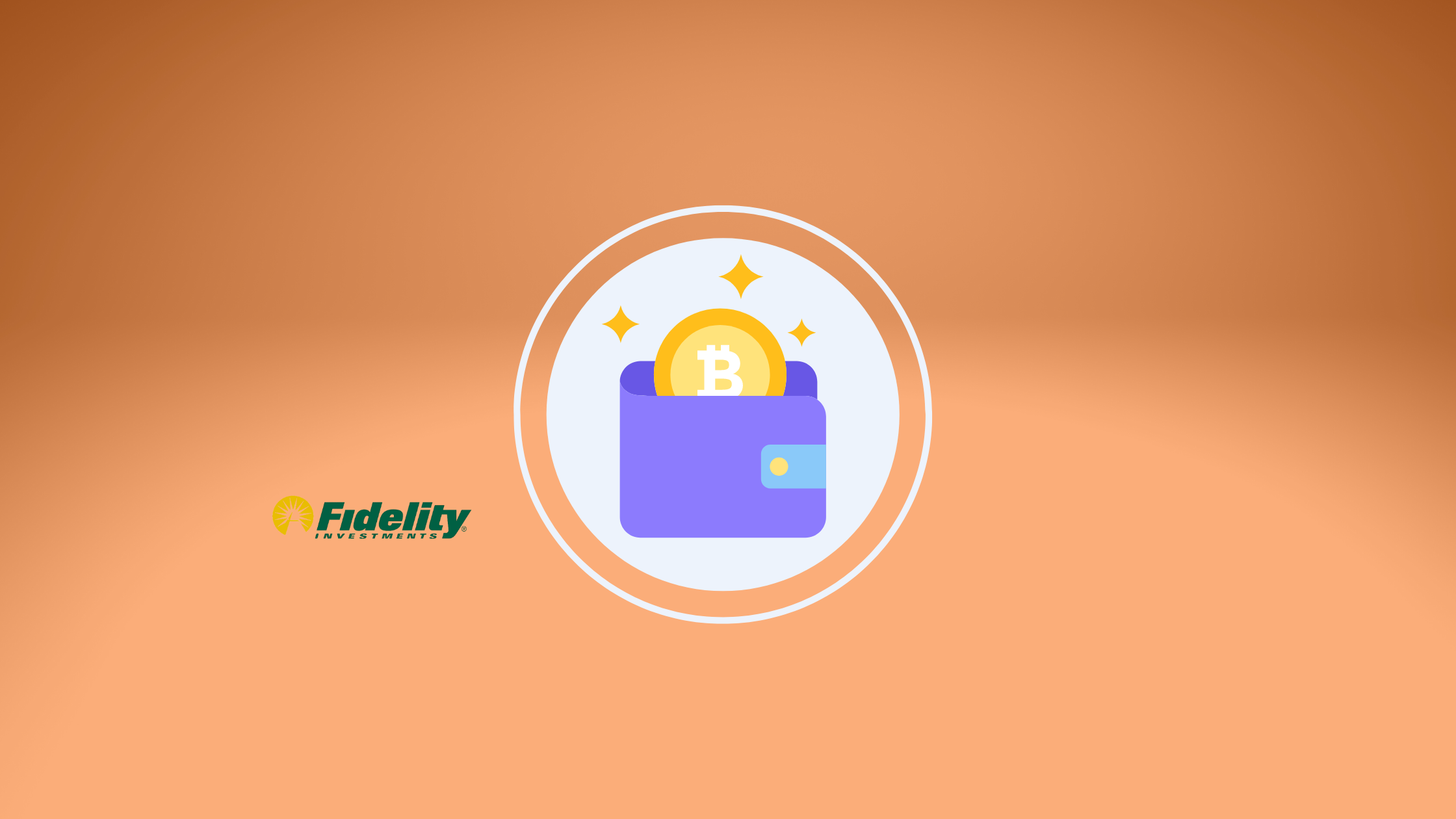